Why music is so important, and which are its function?

An important point to have in count in this question is the next; the meaning that can have for us. “And it depends to the intention with you use it, since, not always it has to comply with one function. It is for this reason that the meaning it has will depend a lot on the intention with which it is carried out, on its moment Nietzsche mention the next: “Without music life would be a mistake”

There are different types of music and thanks to this variety they can be divided into categories, the main divisions are use and function, allowing the use for this specific’s actions. These can be considered the use categories:

Once we talk about the use and how they are divided, we will know the functions too;

Having this distribution of information, it is important to also mention the elements that make up what we call music, being considered one of the favorite Fine Arts of many, this, thanks to the aesthetic effects that sound manipulation achieves, this way constitute a support for global culture. 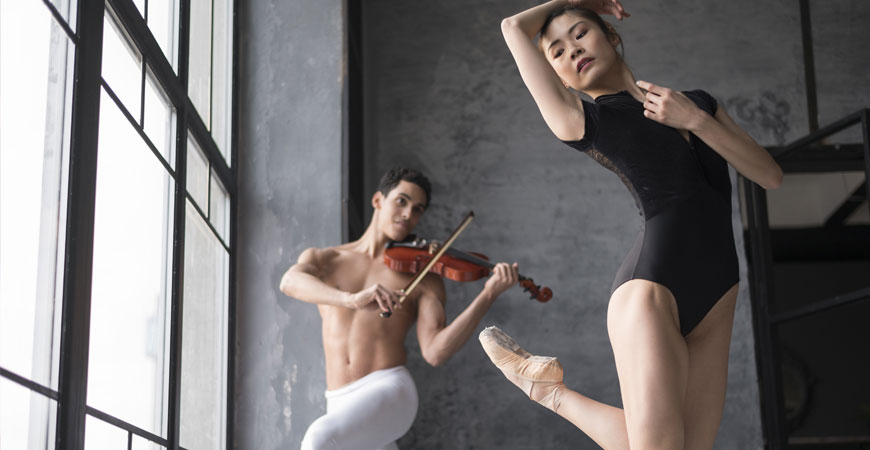 Being an artistic expression since time immemorial. The characteristics that compose it are parameters, elements, types, genres.


Types of music (Being enough and with thousands of years of existence, its classification can be presented in different ways): 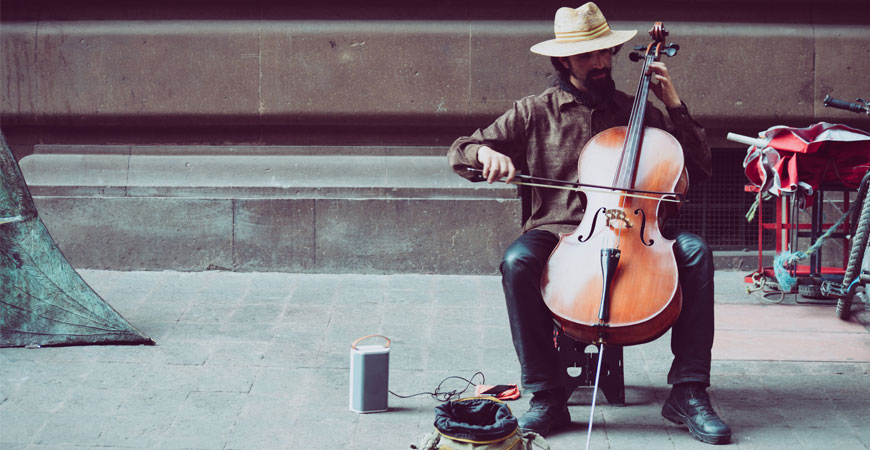 
These are distinguished using instruments, are classified to guide the public and they can choose music according to what is being proposed.

Now that we know all the components of music, we can understand why it is so important. Scientists after several studies affirm that it favors happiness and creativity, while also being therapeutic. It is true that for every moment and situation we will always have music. 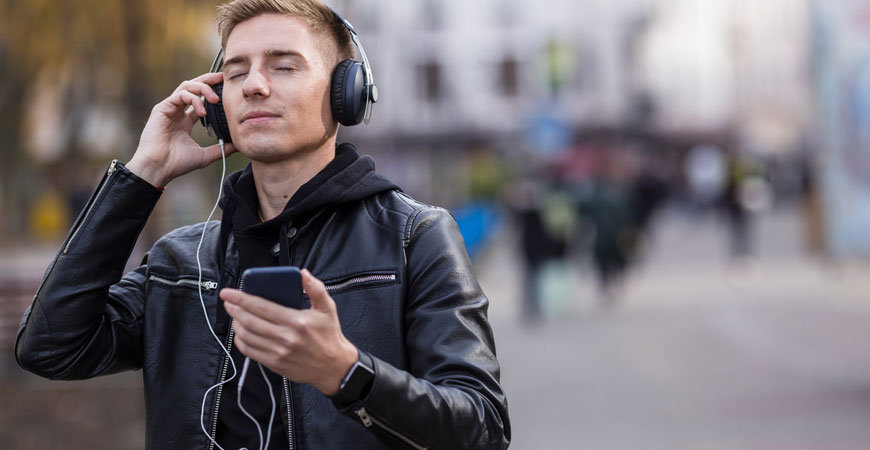